Don't get me wrong: I'm a fond admirer of Google and Wikipedia (BTW, would you consider giving Jimbo Wales some money before Christmas?), I use a smartphone and a tablet, but I cannot resist to the appeal of a mechanical watch (yes, they still make them, and some are not that expensive) or a slide rule (no, they don't produce them anymore, but I bought one on eBay).

I always have a small slide rule in my shirt's pocket. I like to carry on some calculation involving powers, roots, logarithms and exponentiation, just to understand how it could be done without electronics, and to keep alive a skill that is going to be lost.

From time to time, somebody asks me why I have that strange ruler in my shirt's pocket. Not everybody can identify it as a slide rule, and for some reason I don't seem able to justify myself by saying "It tells a tale of human ingenuity..." by keeping a serious expression (writing something is very different from saying it).

Therefore, when asked why I have a slide rule, I promptly reply: "To save the world!". 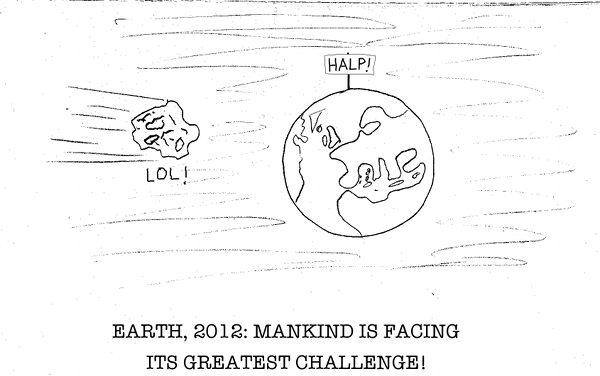 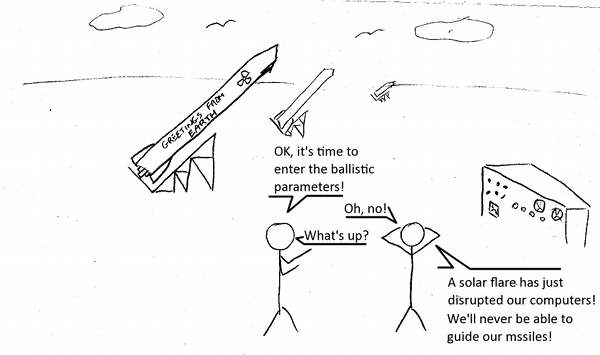 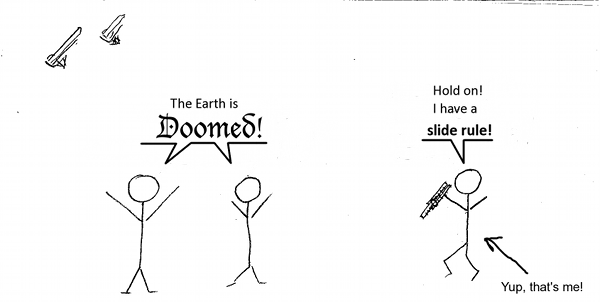 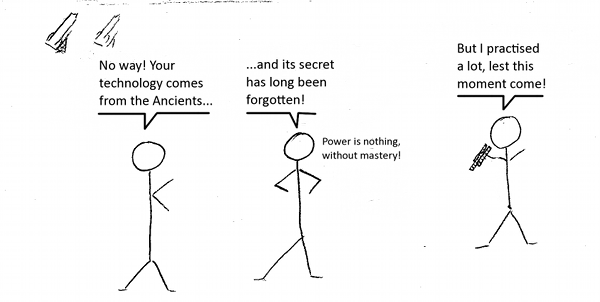 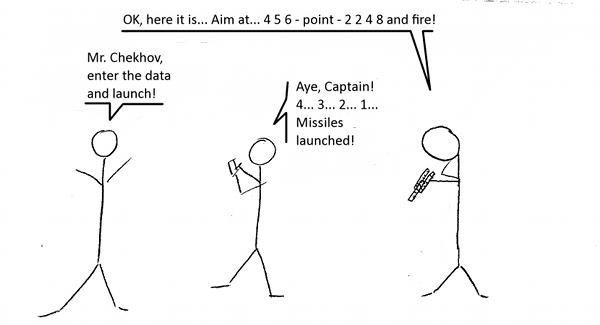 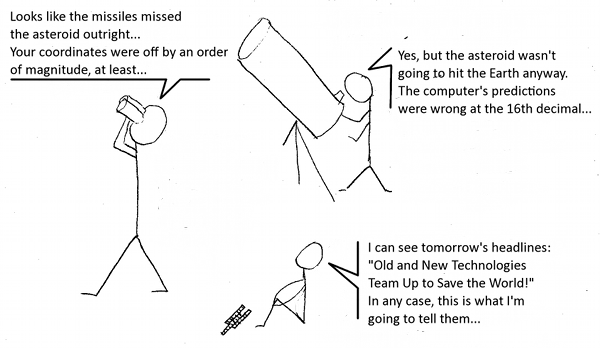